I’m backtracking a couple of weeks here. Over my last weekend in DC, I got to check out a new event with a friend and visit one of my favorite museums for the second weekend in a row.

On Sunday, my friend and I went to the Safeway Barbecue Battle in Downtown DC. We did not know what to expect because the website did not give much information. There was competitive barbecue-ing going on but also a ton of vendors handing out free samples and swag. We most certainly did not come prepared. The first item of business was to find reusable totes to put all of our goodies in! 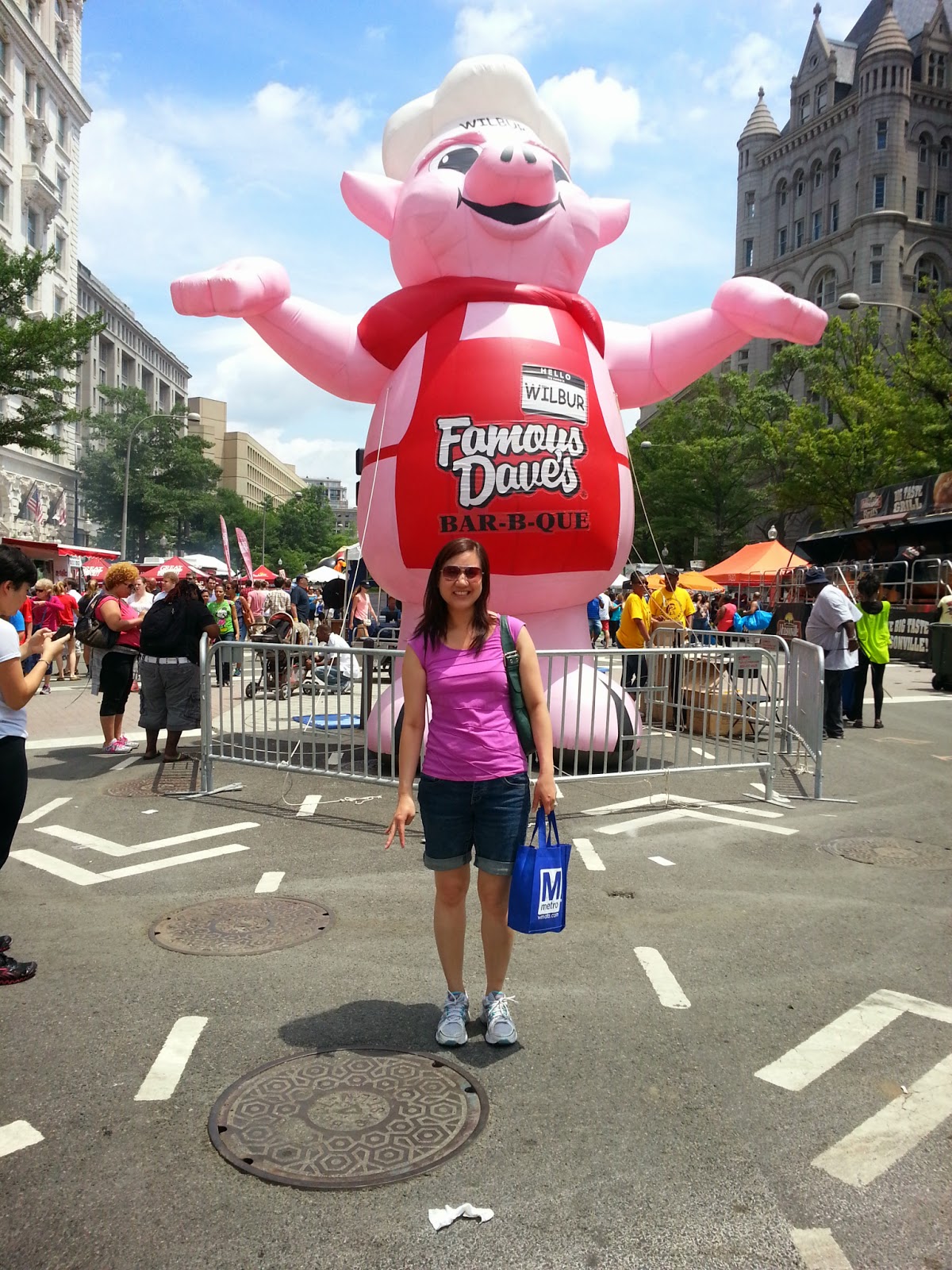 After being distracted by some of the booths, we made it to the Safeway Sampling Tent, where we got stuffed. While we were in line, we noticed that other patrons had brought their own tupperware and boxes to carry all of the samples in! So funny.

I ate some things while we were in line but I still had a huge plate full of food. 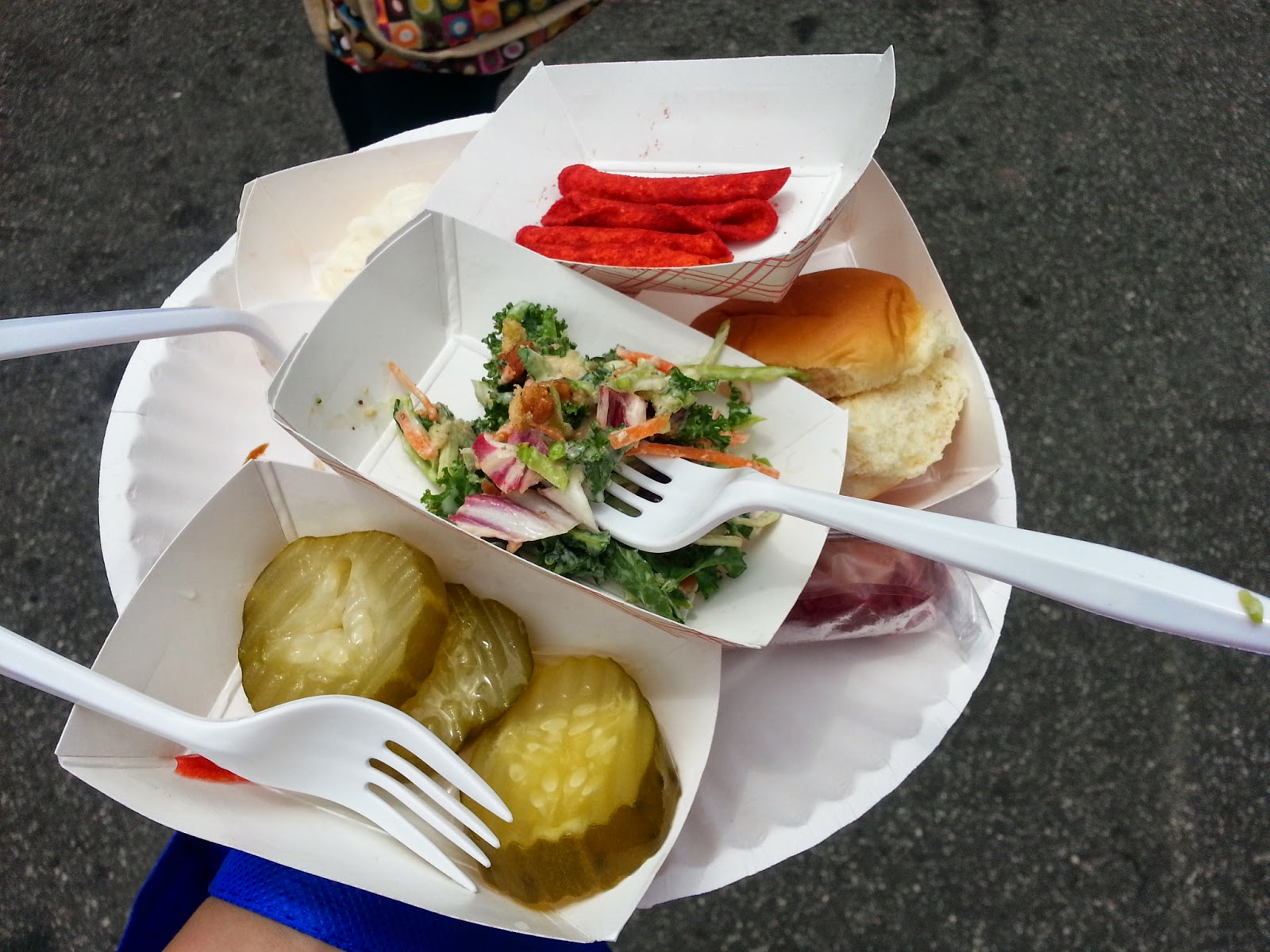 We walked around some more and found the section where the competitors’ booths were set up, but it did not appear that they were cooking at that time. 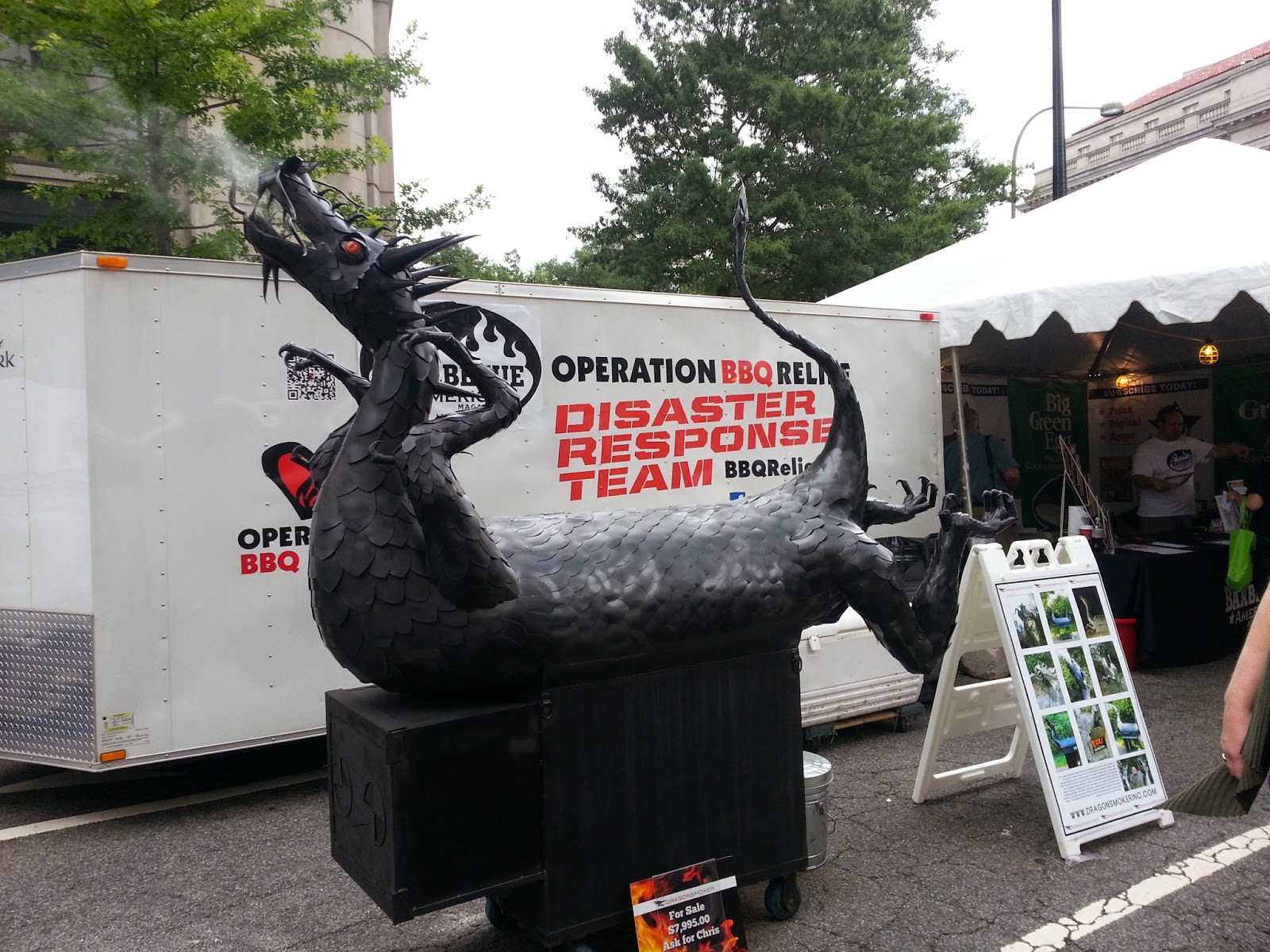 There was also a row of stands with food for sale. We were so stuffed that we did not need to purchase any additional food. 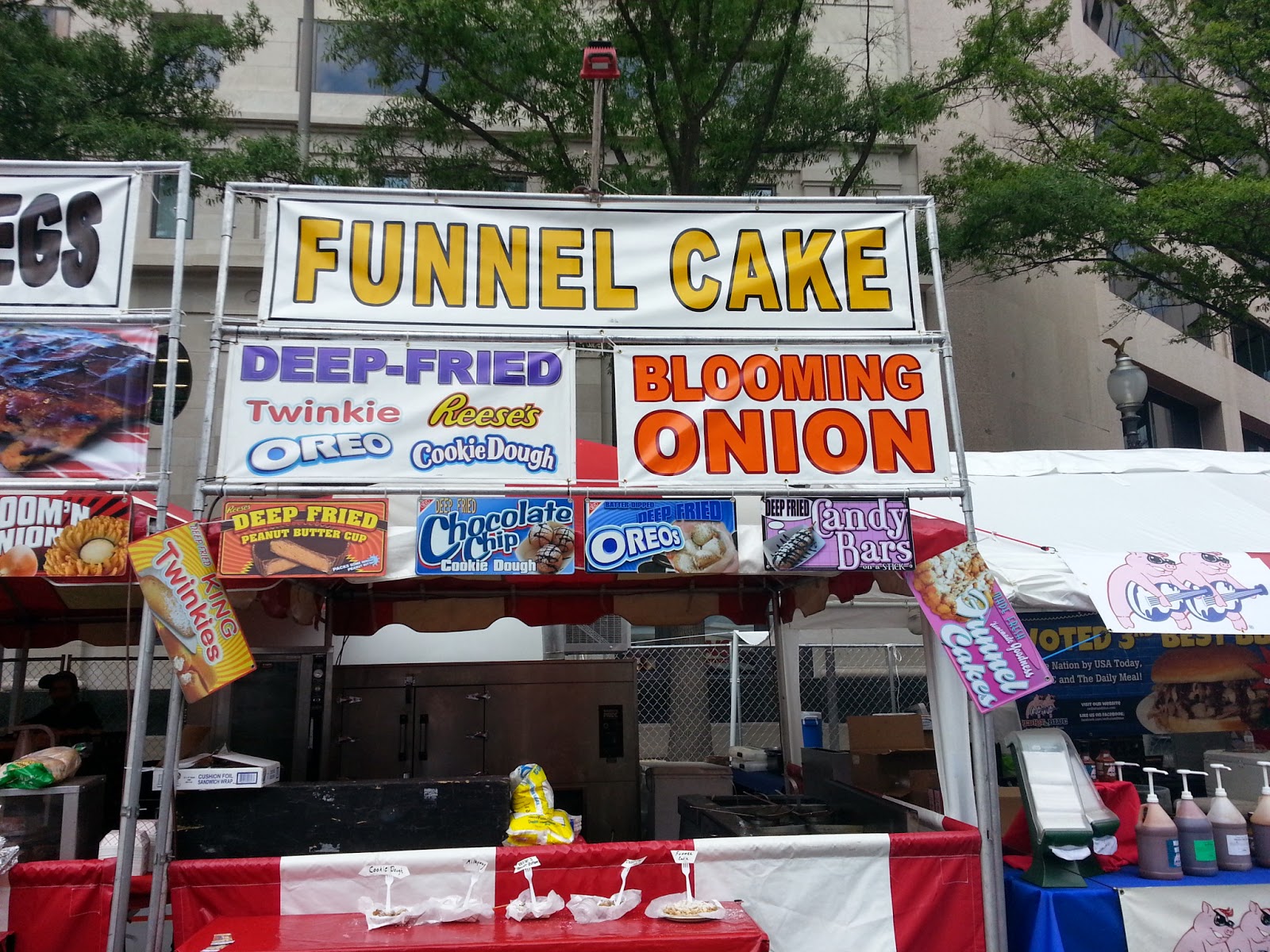 My highlight of the event was seeing the Oscar Mayer weinermobile in real life! 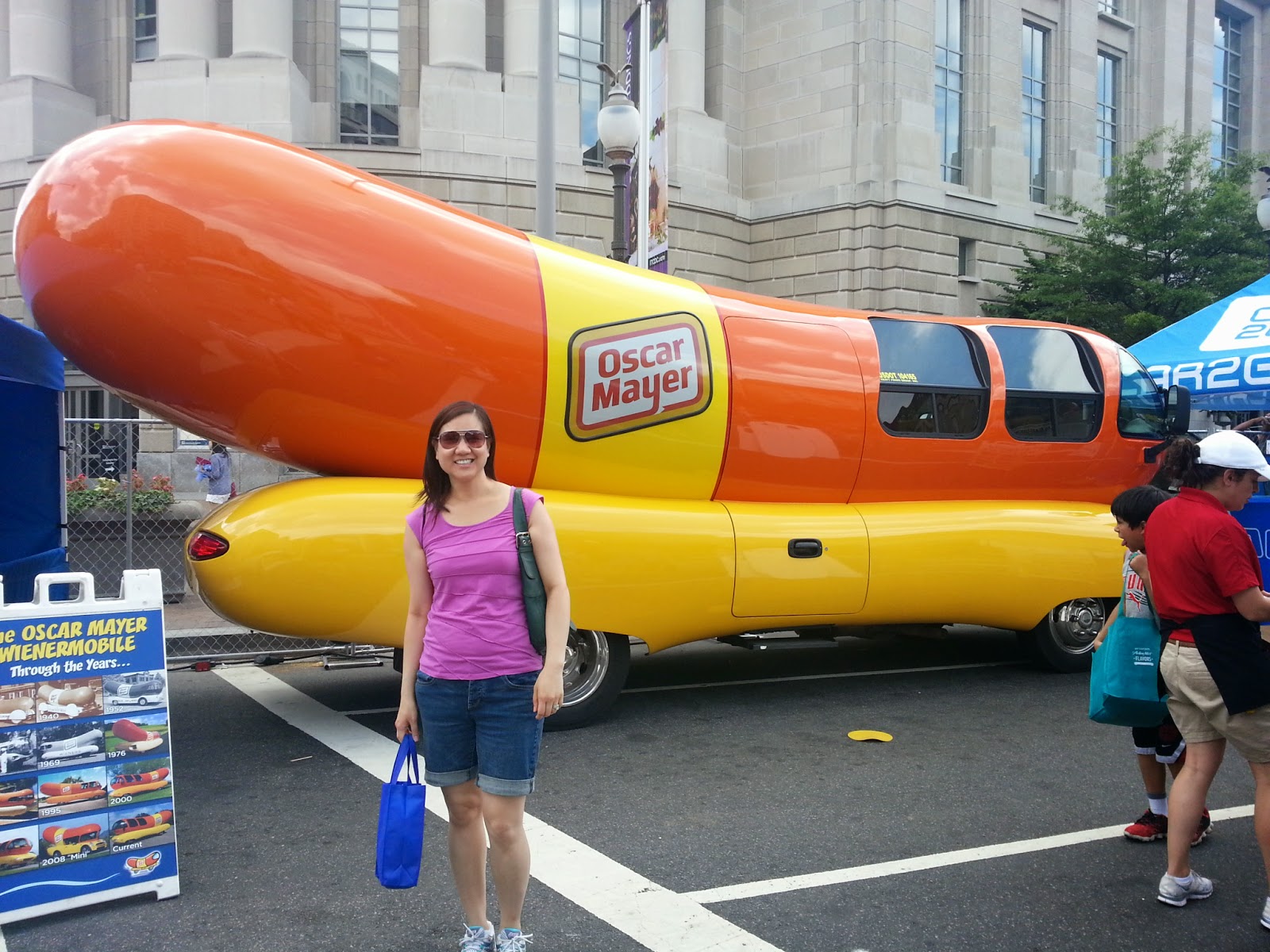 We ended our visit with a trip to the Ben and Jerry’s stand, where we got some free ice cream!
After the barbecue event, I headed over to the National Gallery of Art. I actually went to the Gallery the previous weekend with the same friend who went to the barbecue battle. We checked out some temporary exhibitions, but I decided I needed to go again to see some of my old favorites from the collection. 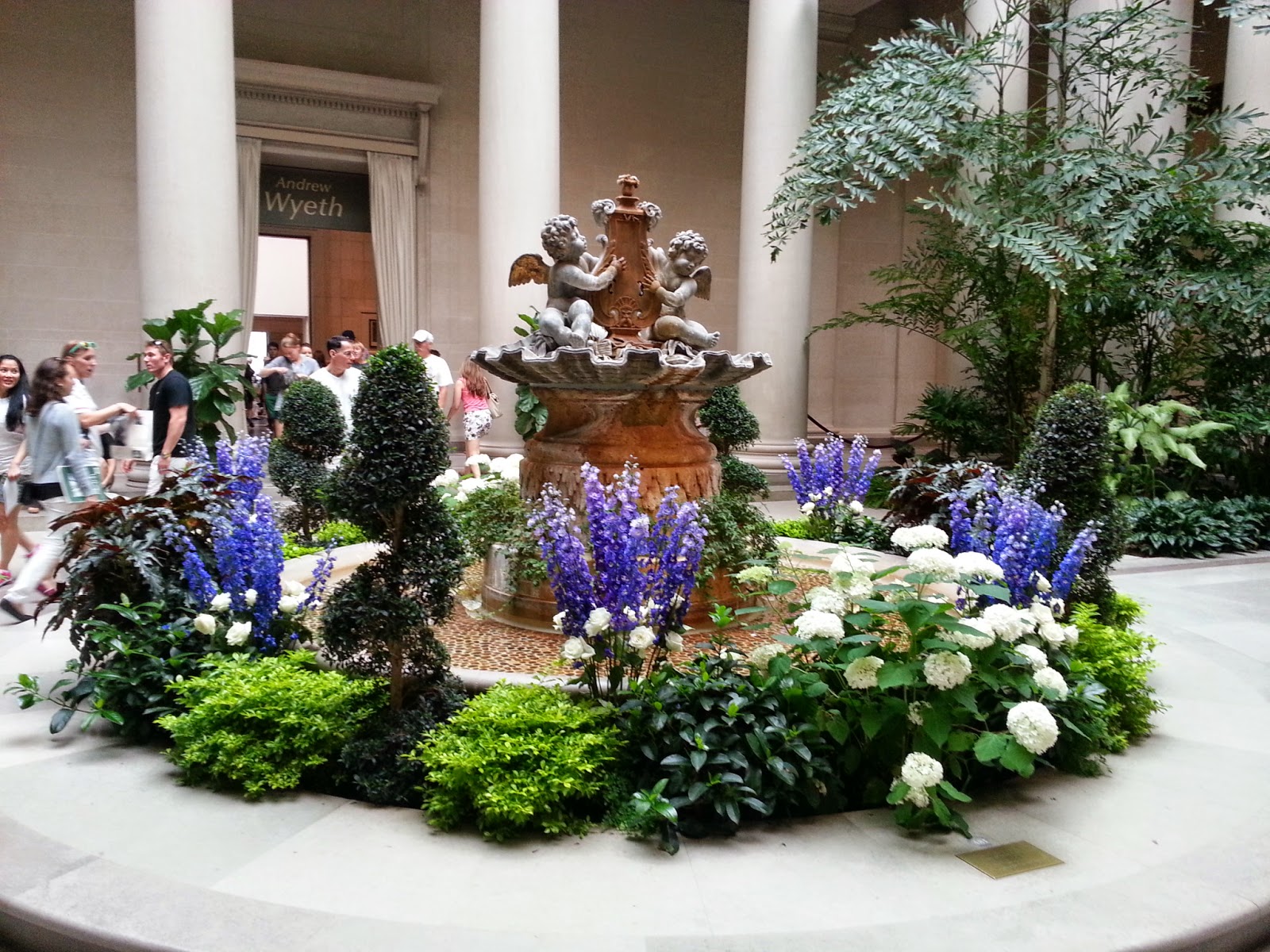 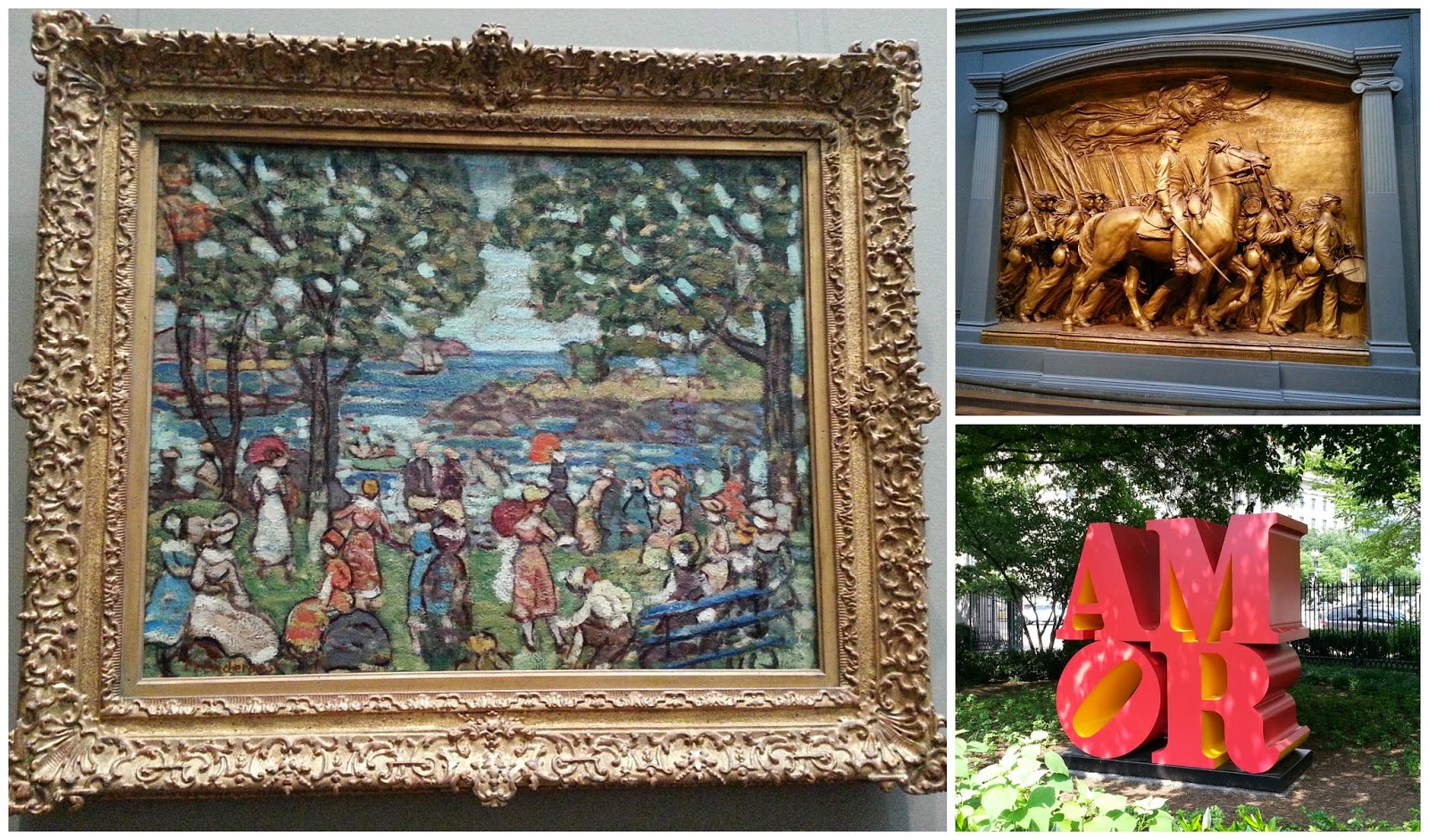 For dinner, I went to Endo Sushi, where the staff was very sad to hear that we would be leaving DC. Raisin Bread and I had many, many meals there, and I will definitely miss it! 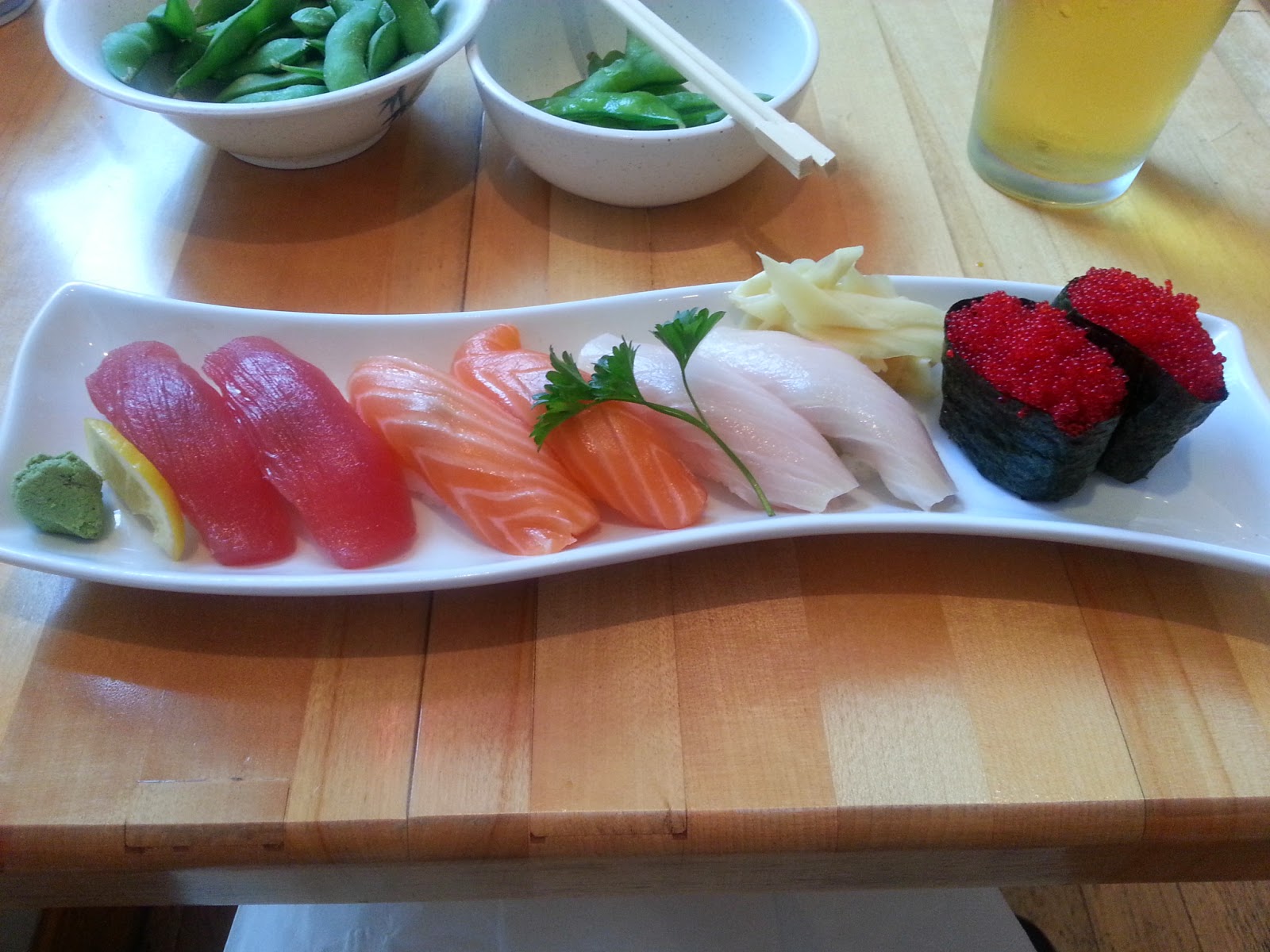 The final week in DC was a blur. Moving day was especially stressful and chaotic.

I was so happy to get to the airport and be done with it all. I thought I was going to have a heart attack on moving day. 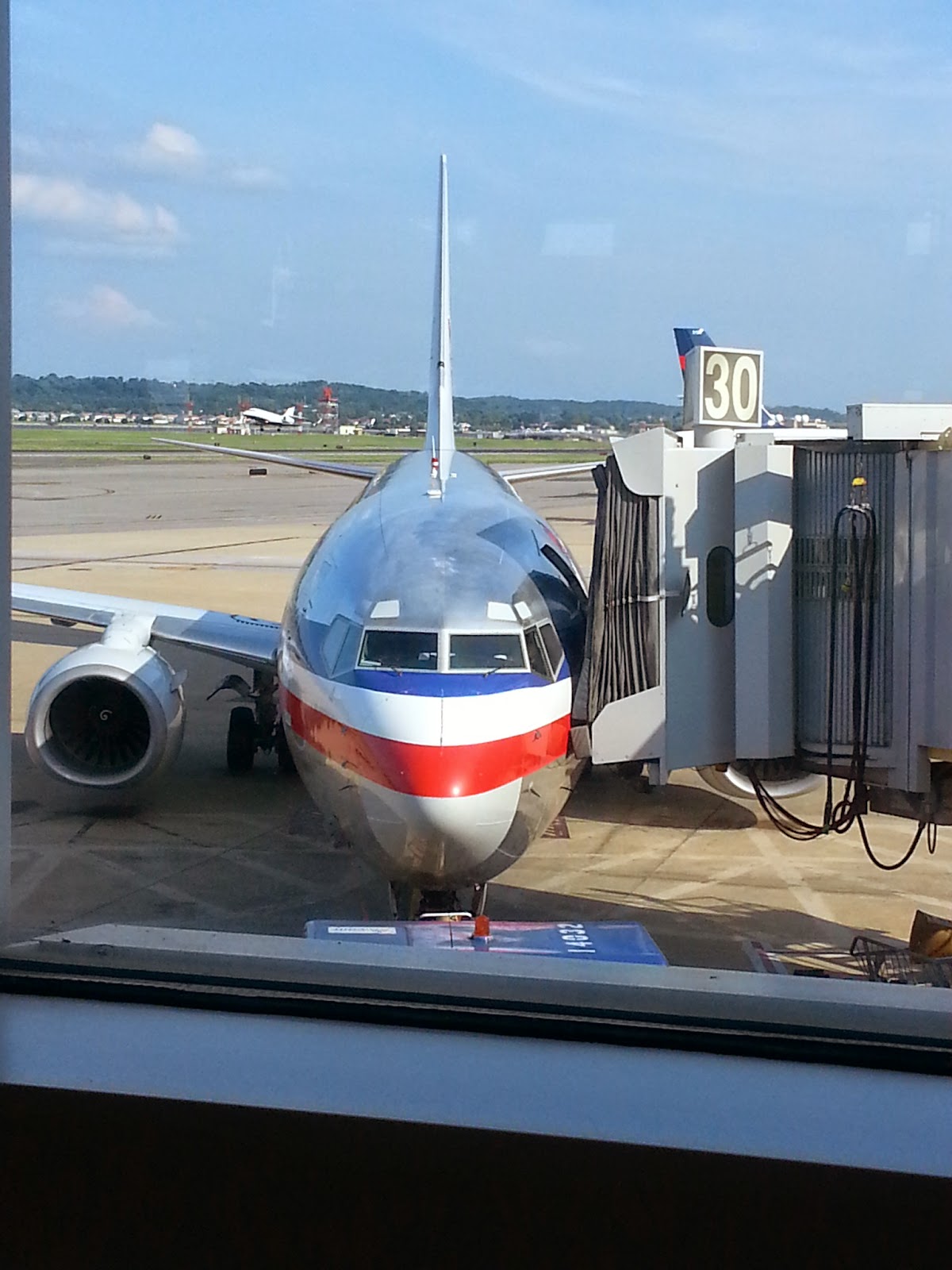 I got one last look at the Washington Monument from the window of the plane. So beautiful! 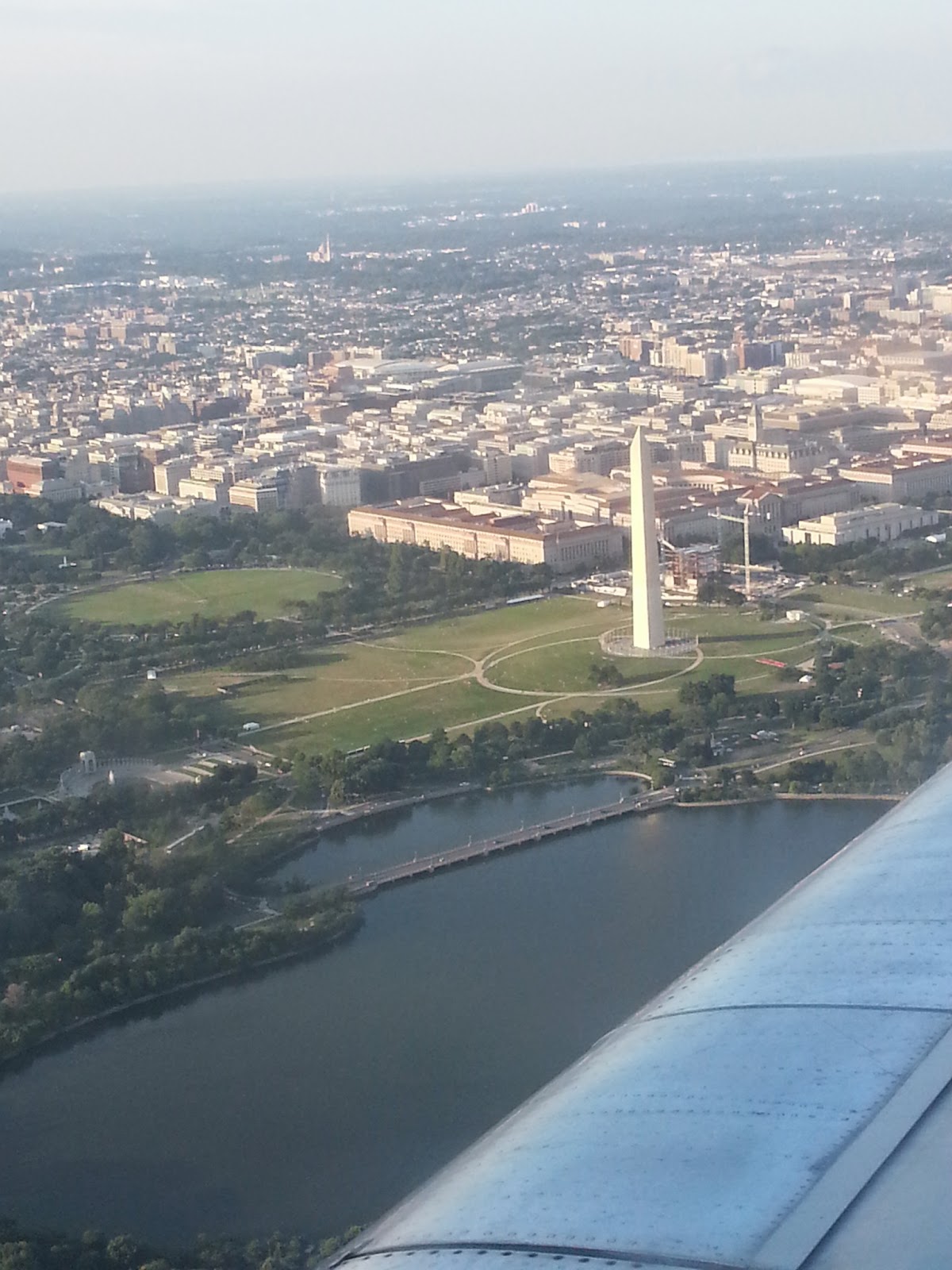 Since there aren’t any direct flights between Albuquerque and Reagan, I went through Dallas. On the way, I was treated to this gorgeous sky. 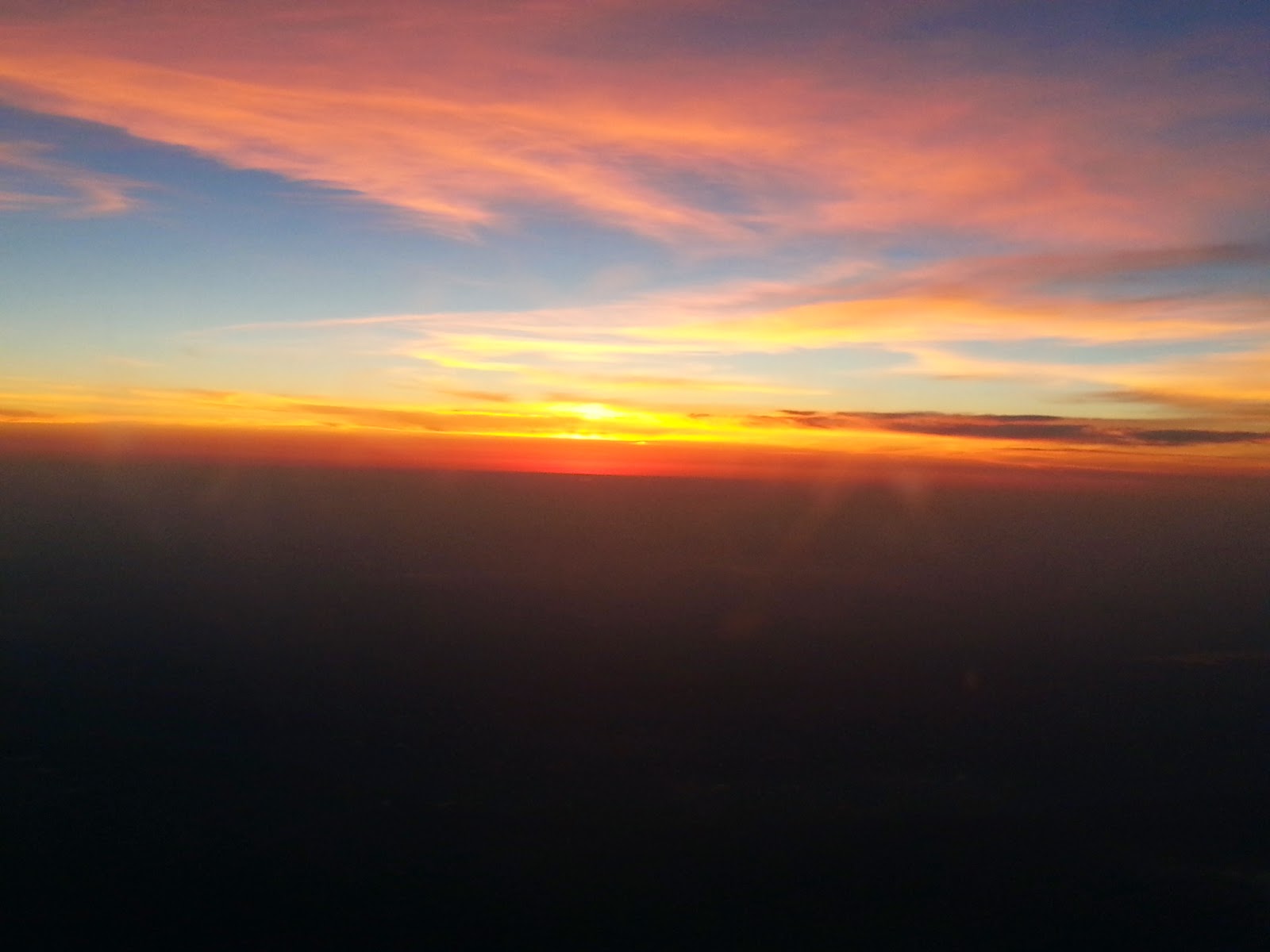 I had a short stop in Dallas before my flight to Albuquerque. 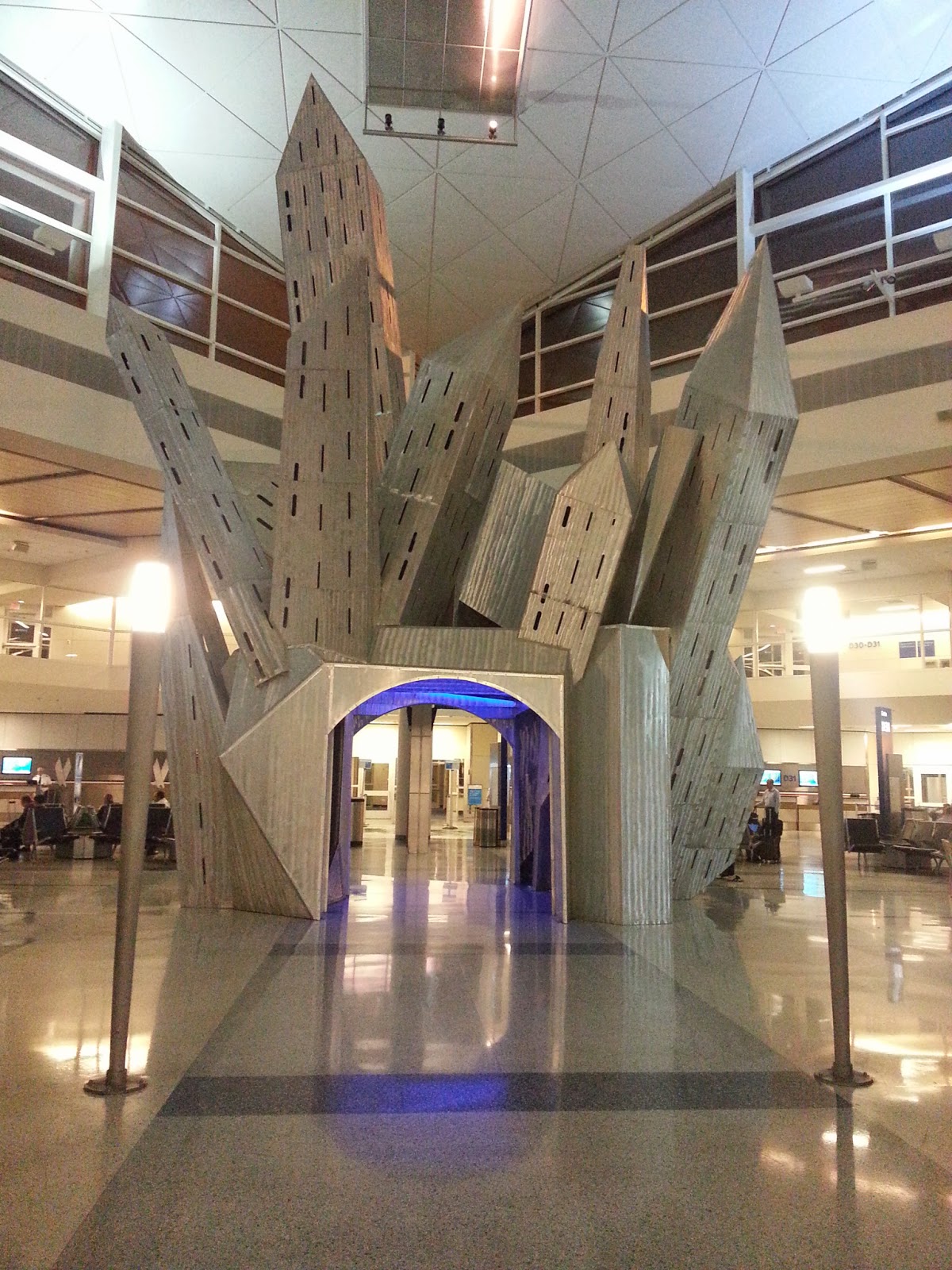 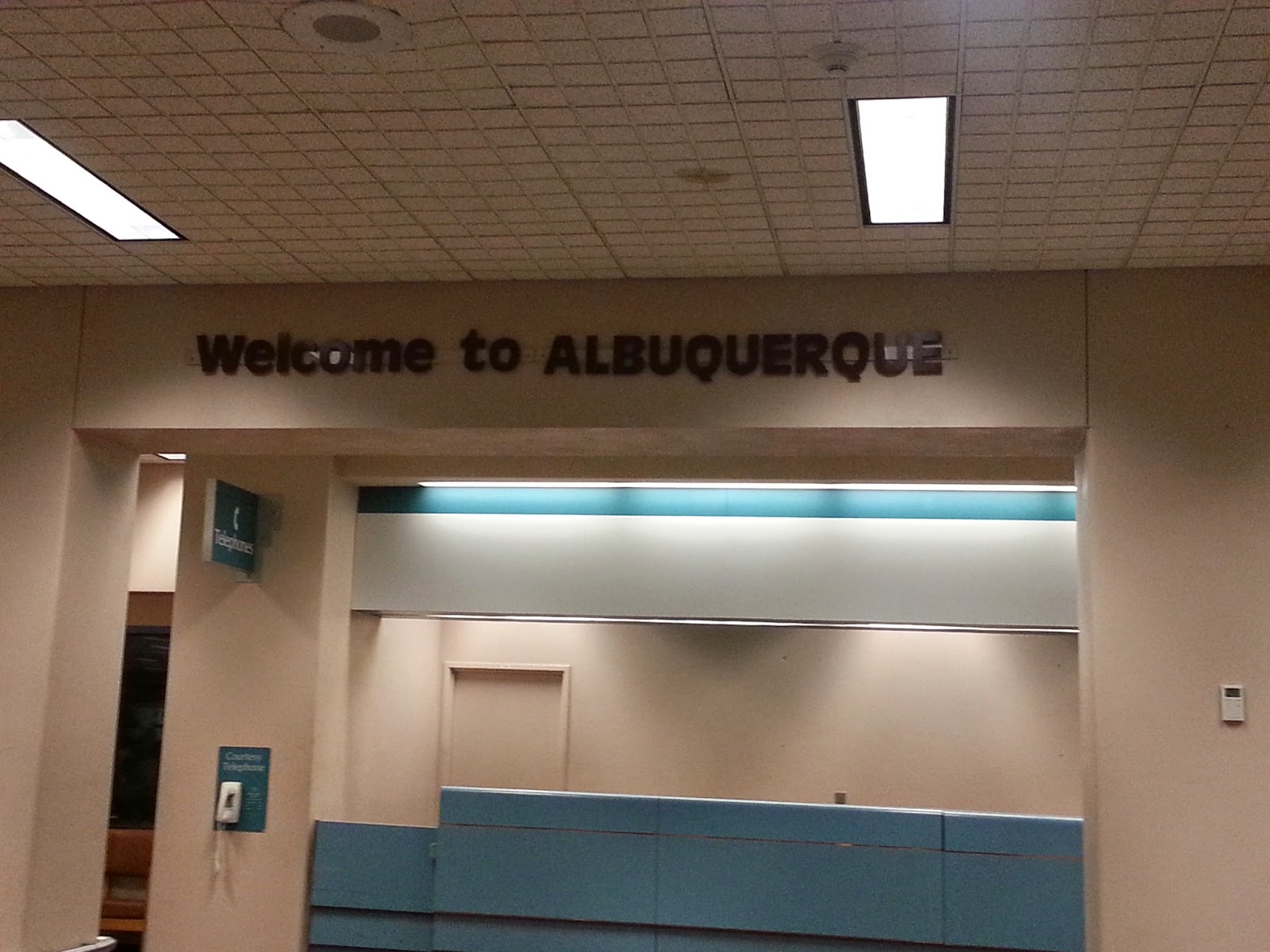 I was so happy to final arrive in Albuquerque. Not only was moving extremely difficult, but I got to see Raisin Bread for the first time since mid-May. It was a happy reunion, and I was ready to start my new life in New Mexico!
I only stayed one night in Albuquerque though because the next day, we headed to LA for my friend’s wedding. More on that later!

My last day in DC has come and gone. I will try to update you on some other fun things I was able to do before I left. Moving day was an absolute disaster and so incredibly stressful. I spent one whole night in Albuquerque before Raisin Bread and I flew out to Los Angeles for my friend’s wedding.

We are back “home” now. As a first time homeowner, things have been much more difficult than I was expecting. The house needs a lot more work than we thought it would. The seller did absolutely no cleaning. I would not be surprised if she did not pick up a broom since we put in the offer. On top of that, our water heater broke on Sunday! Despite all of this, I must say that the house has a lot of potential. It is going to take some time, a lot of elbow grease and some money. Maybe in a year, it will actually be what we want it to be!

Our belongings have also not arrived yet since they just left Arlington on Thursday. I am sure that once we get our things, it will start to feel more like home.

Now, I have to get back to scrubbing down the bathrooms!