Skip to content
Search
Close
Husband and I had to postpone our Valentine’s Day weekend celebration until this past weekend due to unforeseen circumstances. Everything worked out for the best and we enjoyed a night each in Smithfield and Williamsburg, Virginia.
One of the things that I enjoyed the most about Colonial Williamsburg was the signs marking trade shops, merchants, taverns and various other buildings. Here is a sampling of some of the signs you can see in Williamsburg. 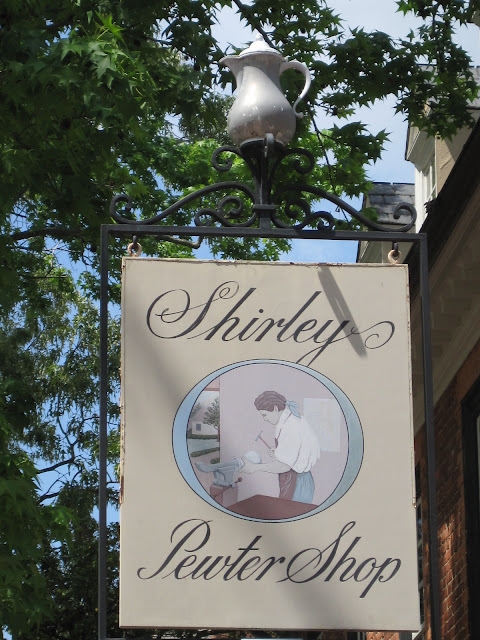 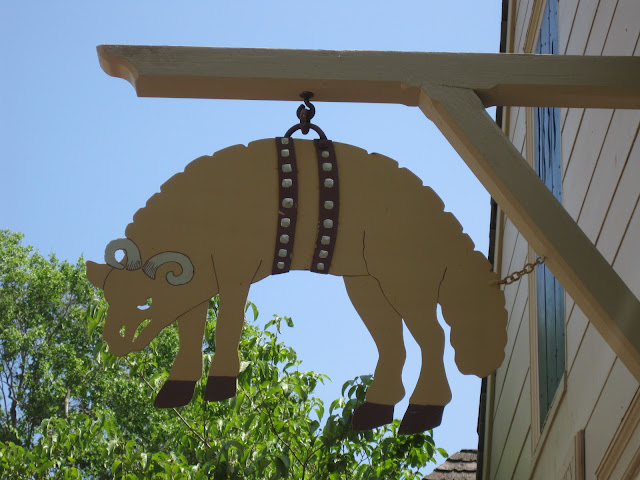 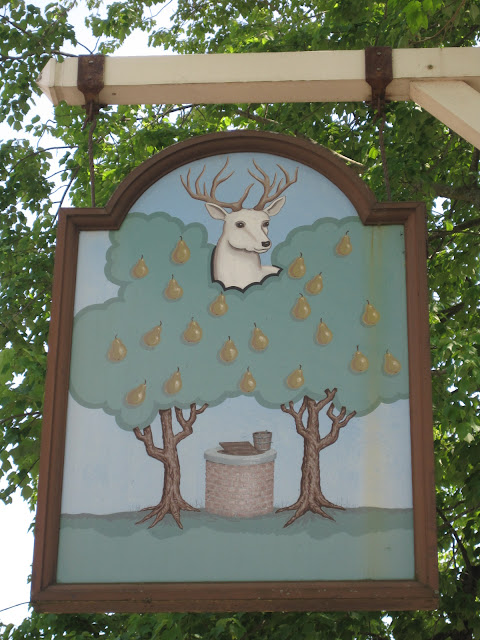 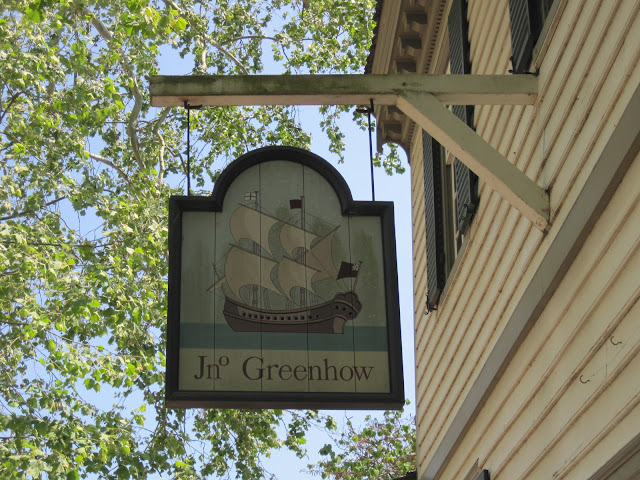 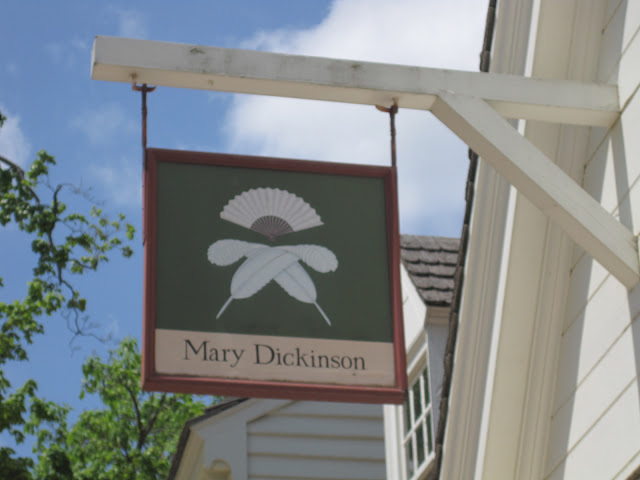 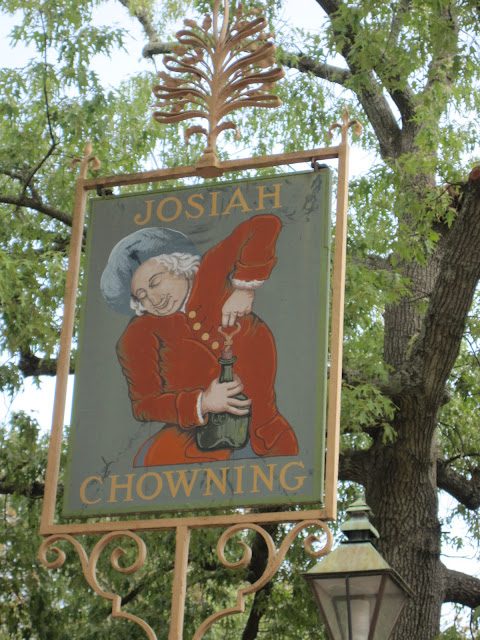 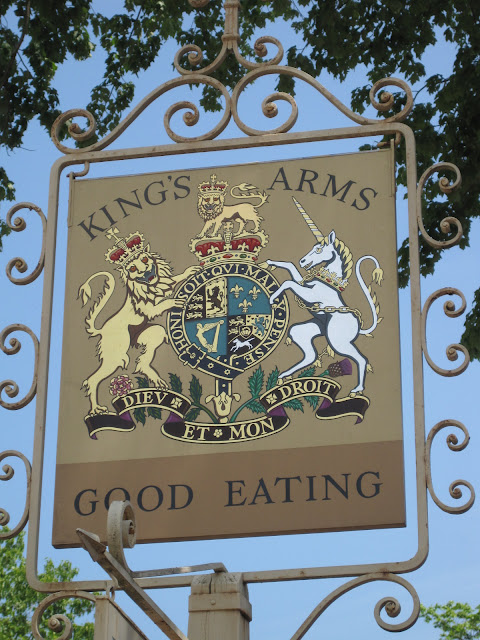 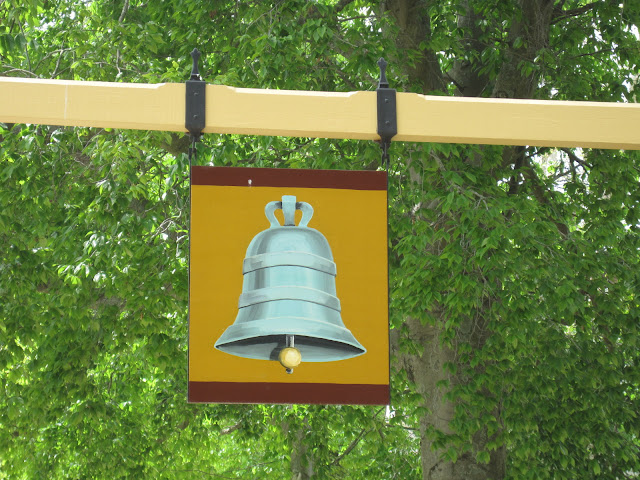 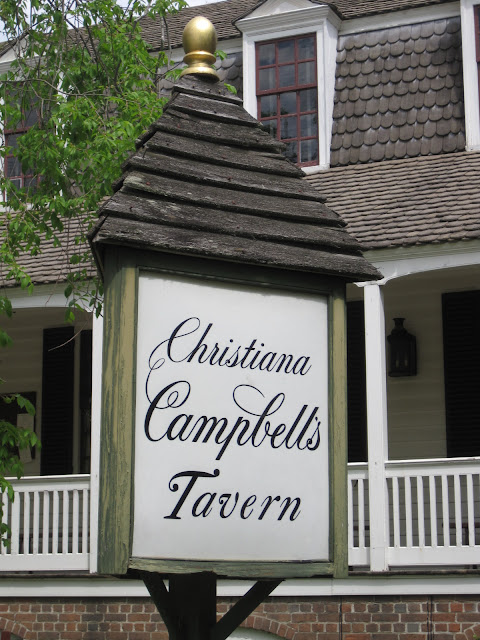 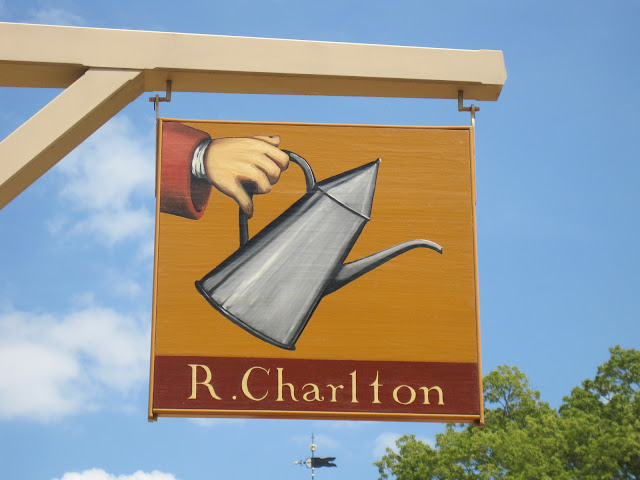 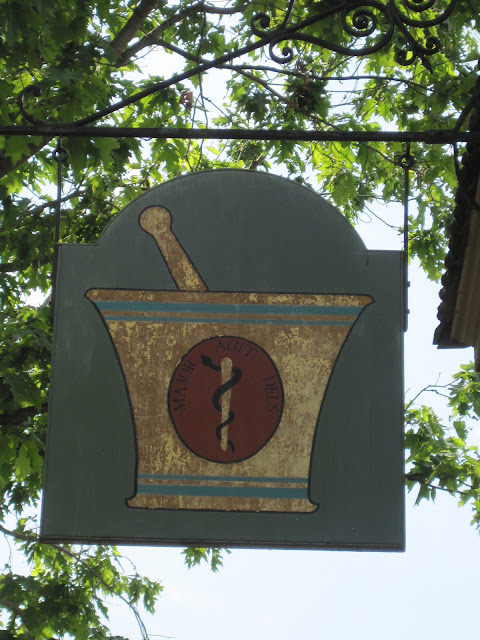 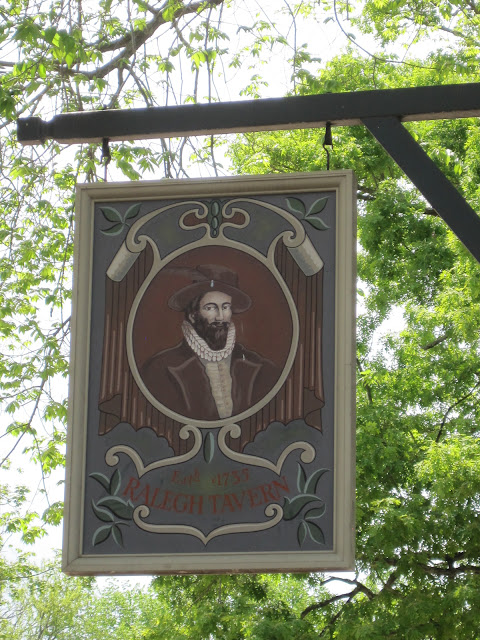 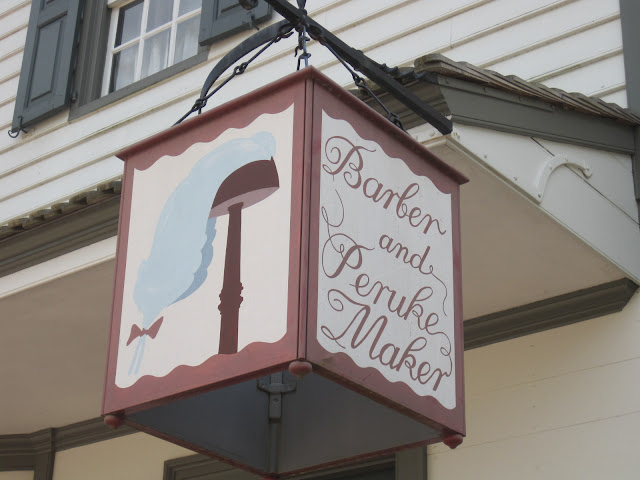 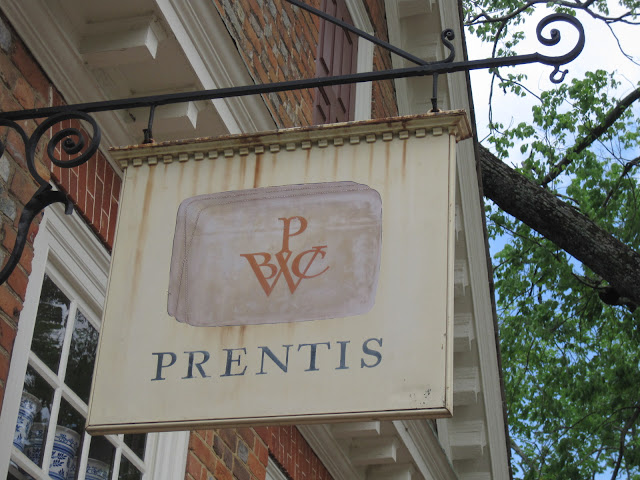 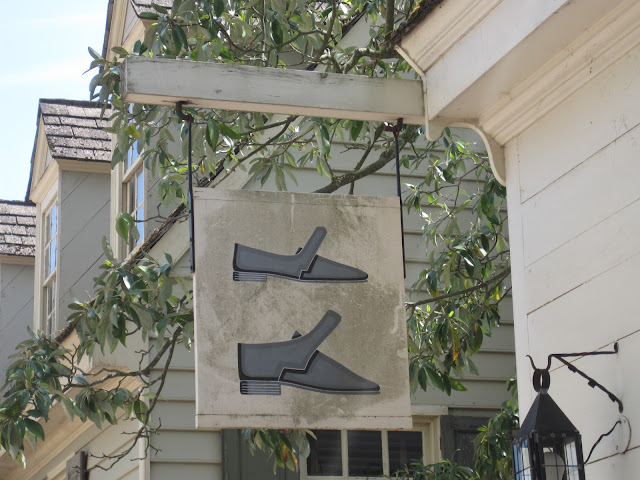 Last weekend, husband and I made the short trek to Annapolis to attend the Second Annual Annapolis Oyster Roast and Sock Burning at the Maritime Museum. It was a rainy day so I suspect there were fewer people in attendance than if the weather had been nice. We decided to go with the VIP tickets which in addition to unlimited raw and roasted oysters included eight tastings of chef-prepared oysters by local restaurants. 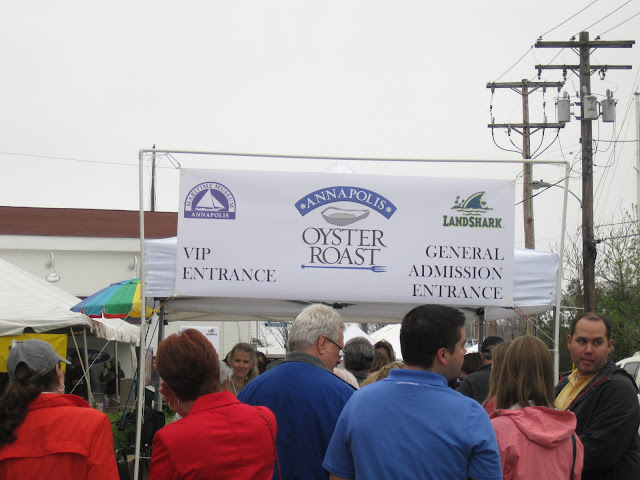 We hit the VIP tent first and made our way through the tastings. 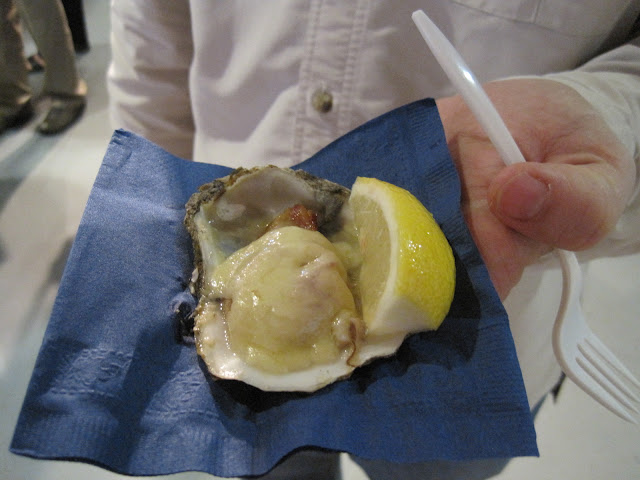 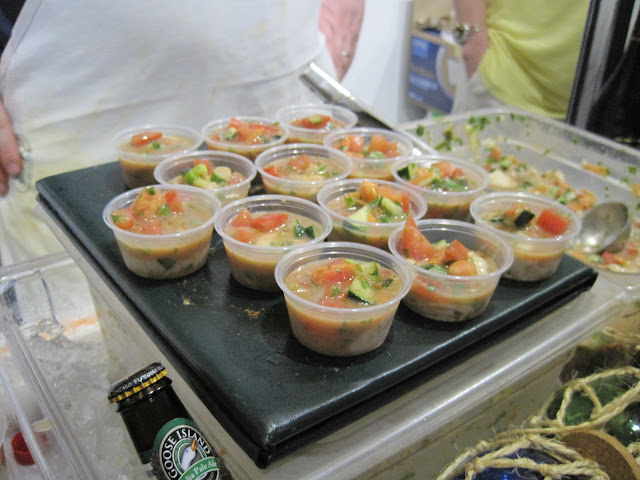 The Rockfish’s oyster stew. There were three different oyster stews out of the eight tastings! Boo! Although they were mostly yummy. 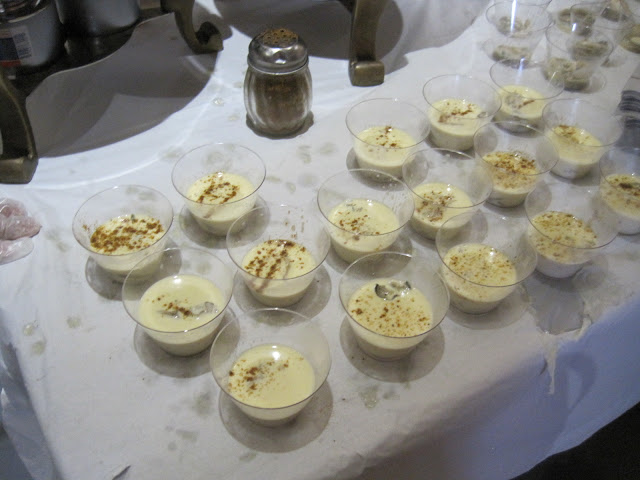 Azure’s wood-grilled oyster with pork, corn, fennel and orange oil. Too smokey for me. 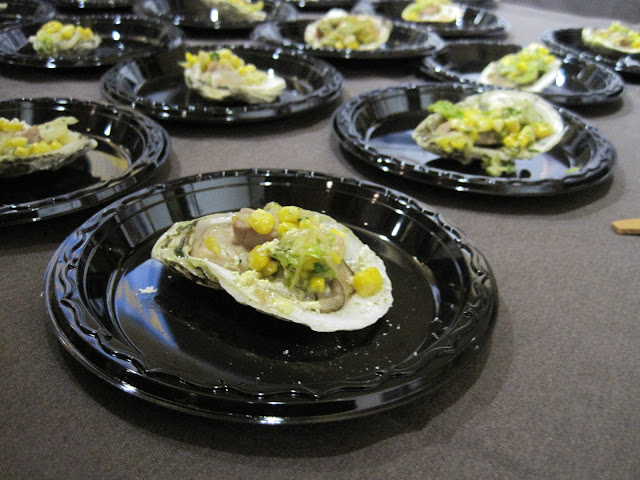 Chart House’s grilled oyster with compound butter and dill lemon aioli. The winner for me! 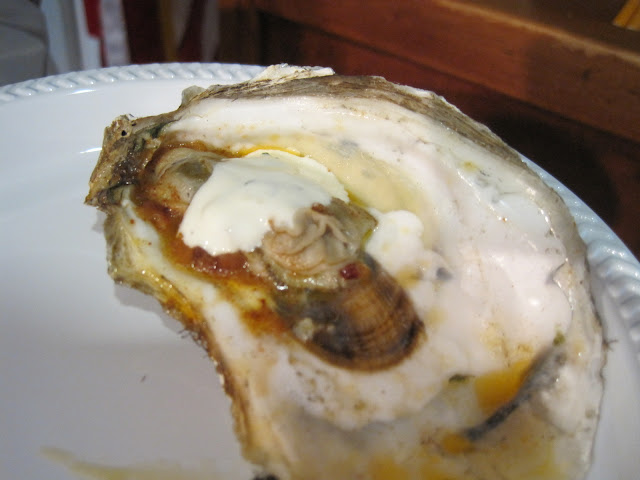 I have an anti-chain restaurant bias, but I had to be fair and voted for Chart House. 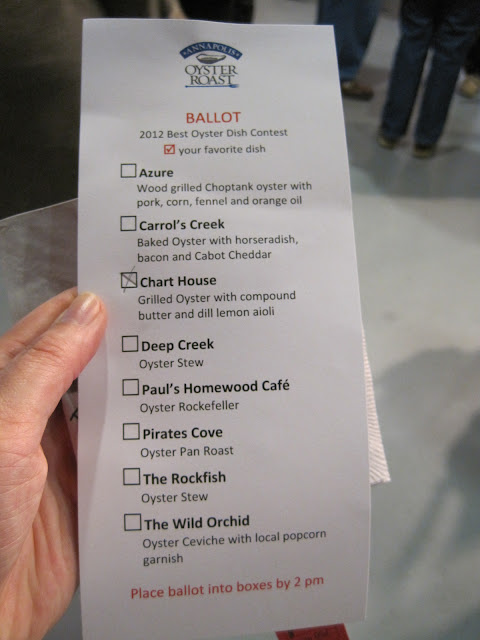 Next, we went outside and stood in line to get some raw oysters. It was rainy and cold but worth it. The grand total consumption was 19 oysters. Is that a lot? I could have ate more but the rain was getting old. 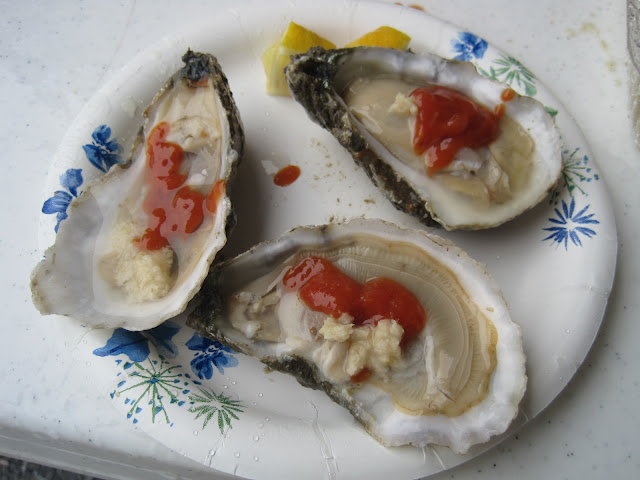 Over all, it was a fun event and nice to finally be able to enjoy some of the things the mid-atlantic has to offer. Although socks did not seem to be burning. 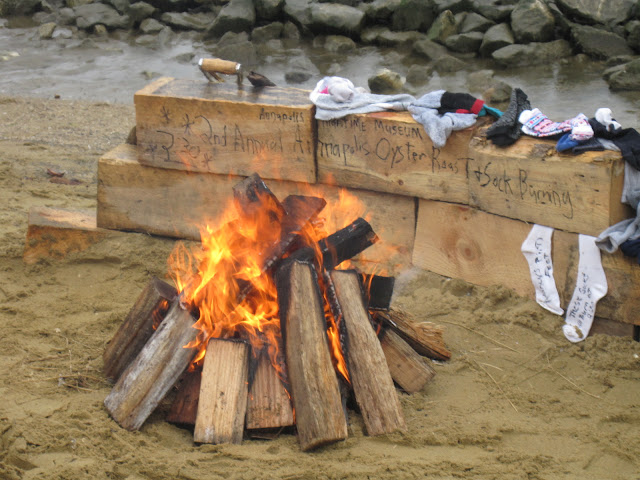 The last two weekends were surprisingly calm compared to just about every other weekend since August. I’m “only” taking two courses this module and don’t have any trips out of town planned until the end of April. There haven’t been any sudden out of town family emergencies, so what does that mean? Some quality time enjoying life and not pulling my hair out/driving my husband and myself crazy. We decided to take advantage of the beautiful weather to take a bike ride. In anticipation of bike-riding weather, husband scoured Craig’s list last week and we got me a fancy schmancy used bike. Hooray.

We made our way past the Netherlands Carillon with beautiful tulips in bloom and then to the National Mall. 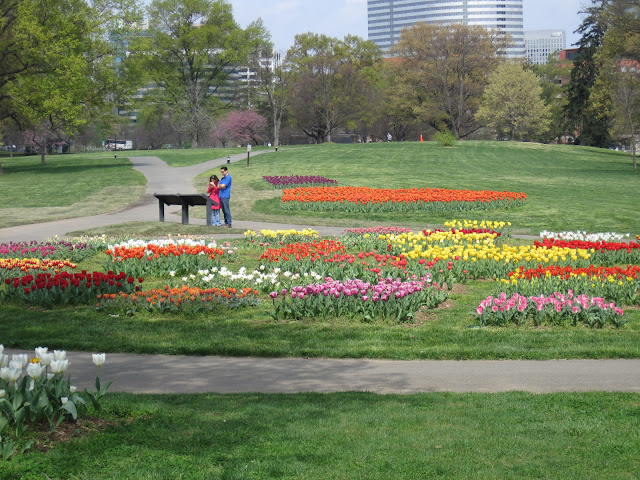 The Mall was packed with visitors for the 100th Cherry Blossom Festival and the Blossom Kite Festival. We took a break from our ride and admired the tons of kites flying around the Washington Monument. 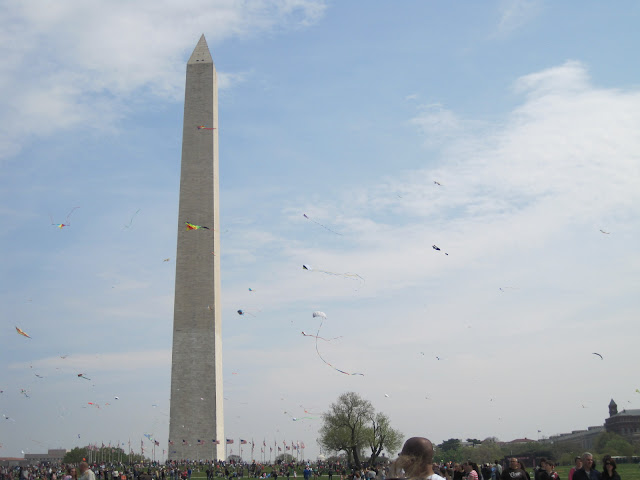 On top of the kites, there were musical performances happening. We caught a little bit of this orchestra performing. 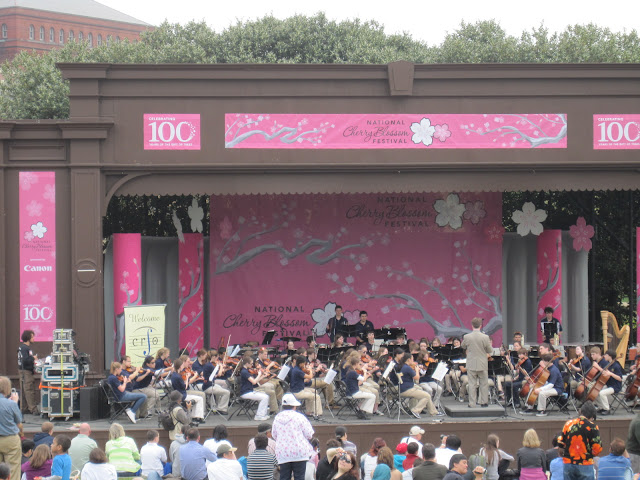 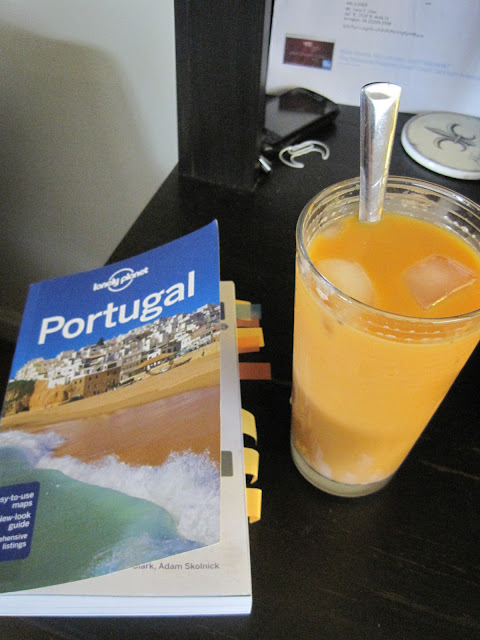