I always have fond memories of Halloween. One of the neatest Halloween activities I’ve done in the past was to attend Dia de los Muertos at the Hollywood Forever Cemetery. To have access to such a fascinating cultural tradition that I never had exposure to as I was growing up is amazing to me, although this celebration tends to be a mixture of tradition and current happenings.

Below are some photos of the event from 2006 including the altars and dancers. 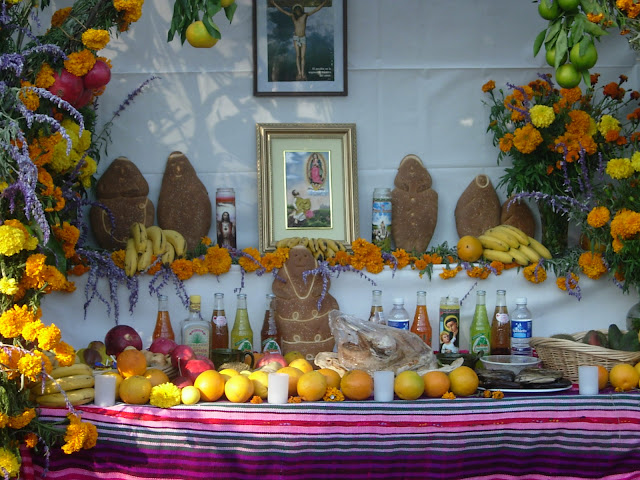 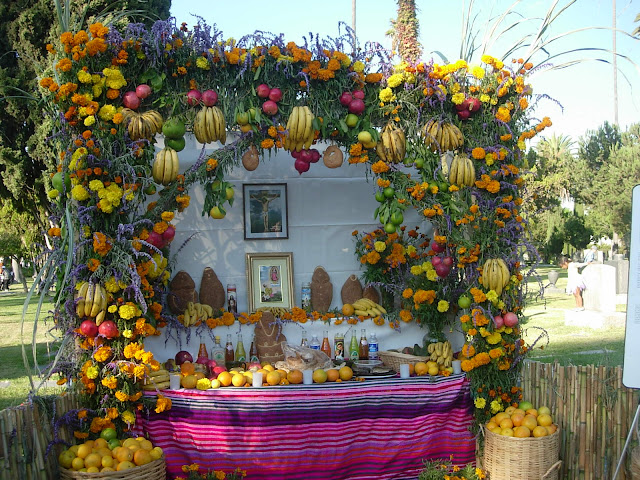 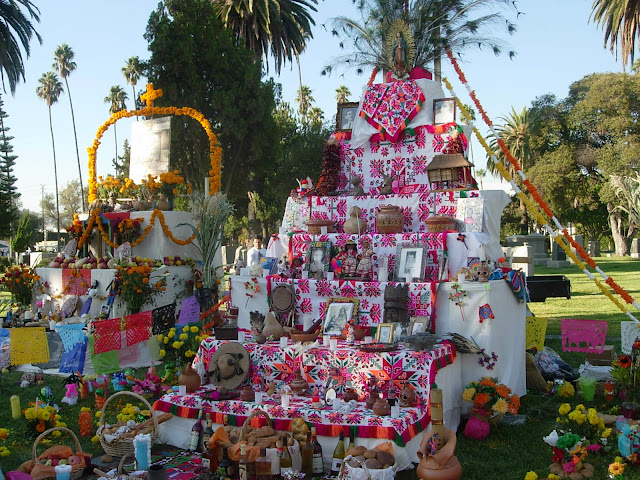 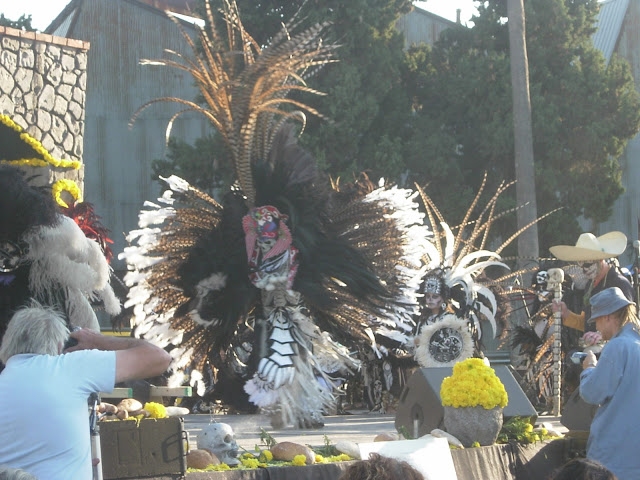 Be safe and happy halloween!

This could just be me, but I have always thought that sending your friends and family cards with your face on it was some how strange and narcissistic. Over the past few years, as we’ve all grown up and…continue reading->

Raisin Bread and I have been cooking up a storm at home. This week is another story because I had finals but here is a sampling of some of my favorite dishes so far.

Last weekend we decided to check out the farm of one of our farmers market vendors: Cibola Farms. They are located about an hour and a half away in Culpeper, Virginia. They mainly raise hogs and bison and it was wonderful to see the animals first hand.

Other than us, there was one other visitor who came from Alexandria and the farmhand who was working that day. This is one place that doesn’t have anything to hide.

While we were visiting, the worker drove around on a tractor doing his work and once in a while we would run into him again around the farm. I really wanted to see the pigs, so we asked him where they were. He told us that we could unlock one of the gates at the end of the path and they would be there. He reminded us to chain the gate again, not because he was afraid that the pigs would get out but because the bison might wander over there and there aren’t any gates on the other side of the parameter so they would wind up wandering into the streets.
The pigs were absolutely fascinating to watch. They love their mud and they seem both curious and slightly skittish. 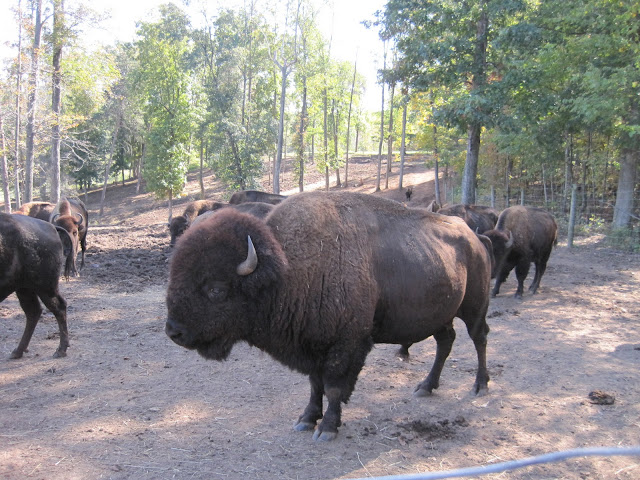 The bull of one of the herds. There was another bull that was twice his size but we couldn’t see him because the other herd was roaming freely and we weren’t allowed into that part of the farm. Bison look slow but they can run and charge.