[Insert food here] and tack on the word “festival” and I am there! The Port of Los Angeles Lobster Festival and Music Weekend took place between September 18-20, 2009 at Ports O’ Call Village in San Pedro, California. We attended on Sunday, which has historically been the busiest day. $7 with a $2 off coupon downloaded from their website is a small price to pay for a day of celebrating this famed crustacean! 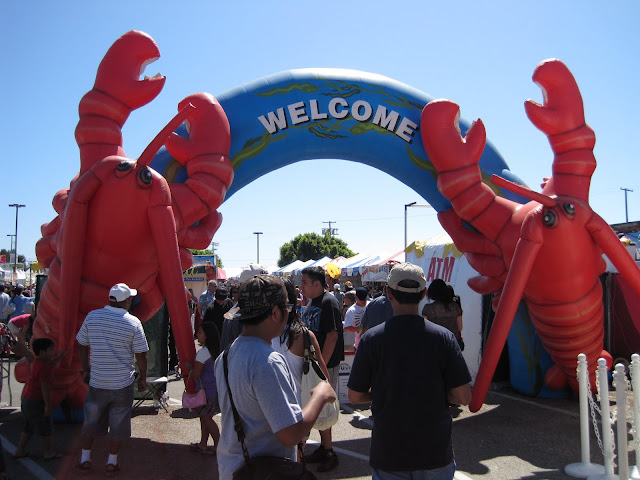 After lunch we headed over to the music stage to see what was going on. We had just missed a rock band that we could barely hear from where we were sitting. Next on the line-up for our musical enjoyment was a Mini Michael Jackson and Tiny Tina Turner!! I certainly wasn’t expecting to hear Smooth Criminal and Proud Mary! 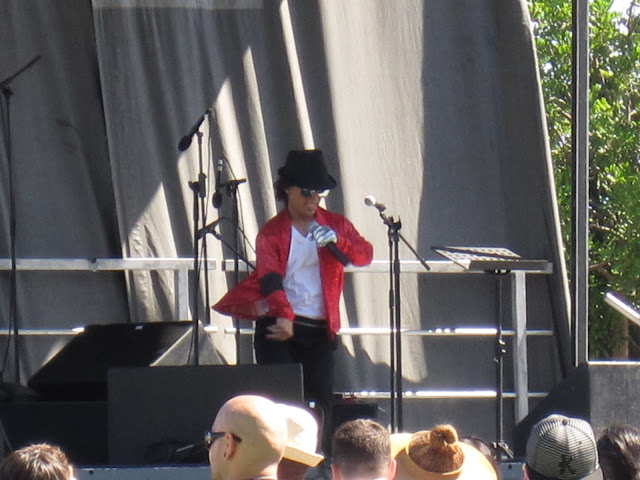 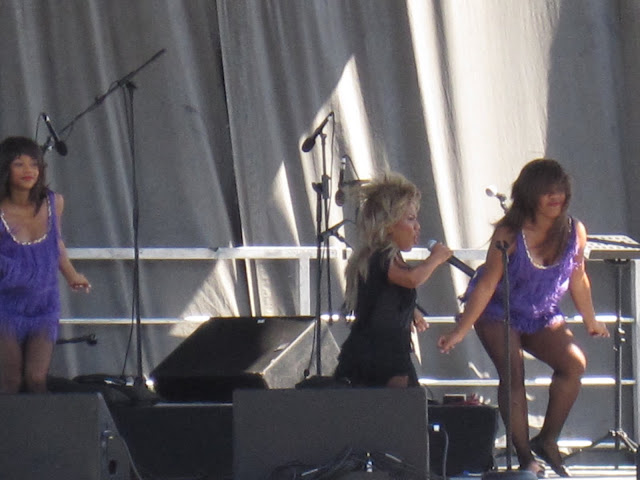 Think you missed your chance to savory some shellfish? Lucky for you, the Redondo Beach Lobster Festival will be held this weekend (September 25-27, 2009) at Seaside Lagoon, 200 Portofino Way, Redondo Beach, CA – 90277. For more information, go to http://www.lobsterfestival.com/